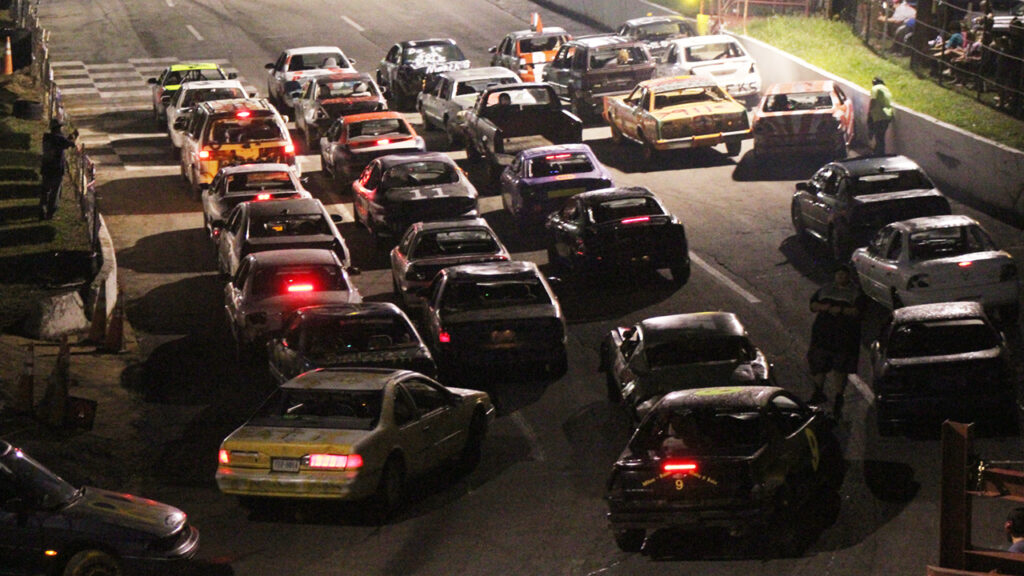 John Smith led just one lap in the SMART Modified Tour portion of the Kenny Minter Classic at Franklin County Speedway on Saturday, but it was the one lap that mattered. Smith was running inside the top-five in the final laps with a front-row view of the donnybrook that broke out in front of him […] 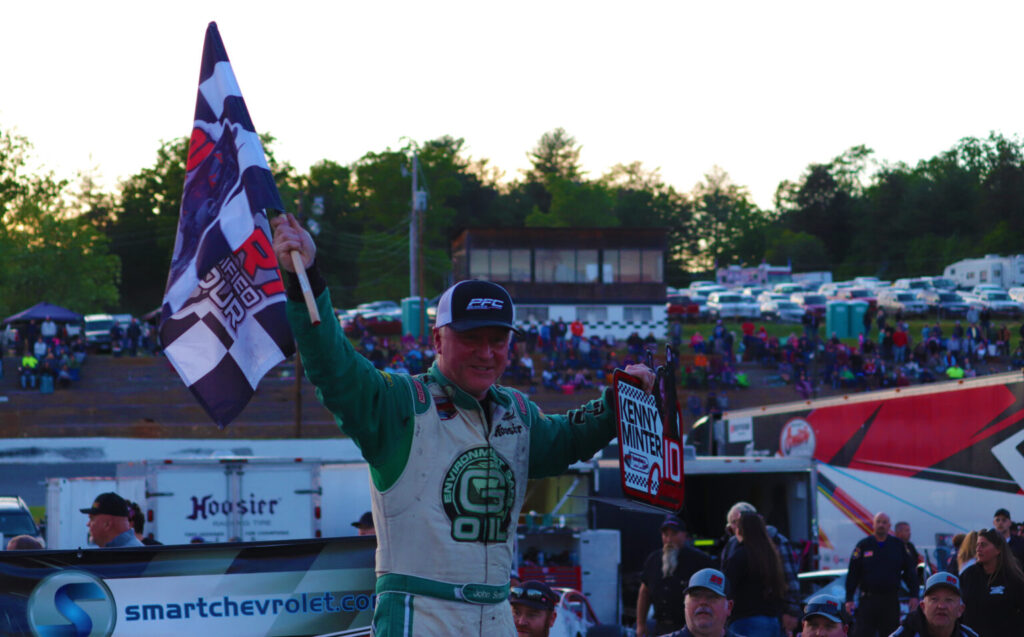 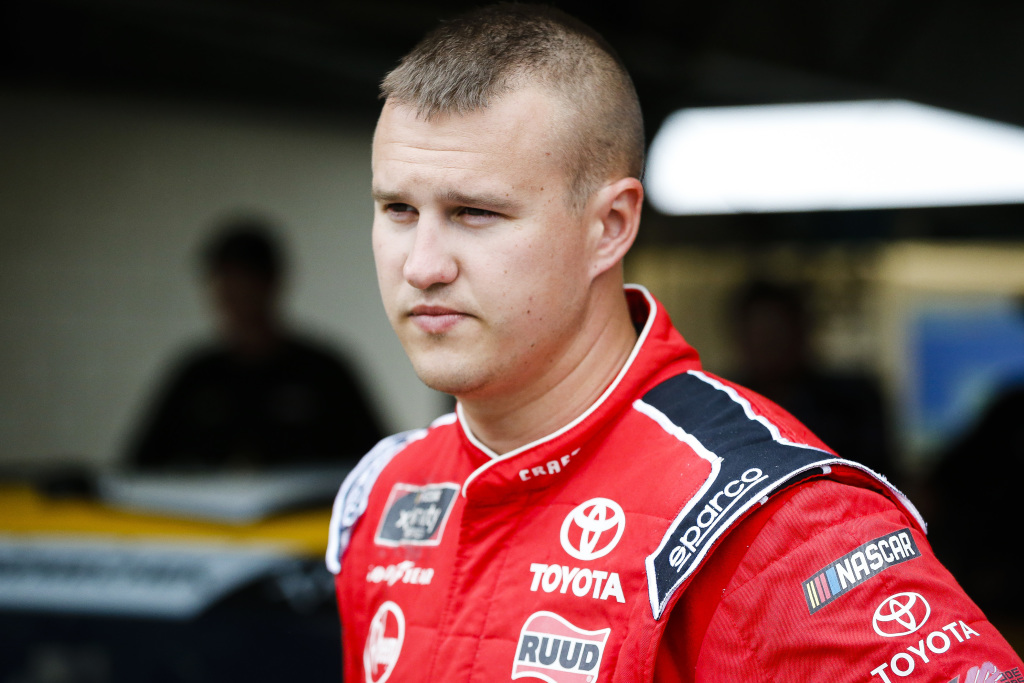